Remember that Memorial Day is Day of Remembrance

Remember that Memorial Day is Day of Remembrance 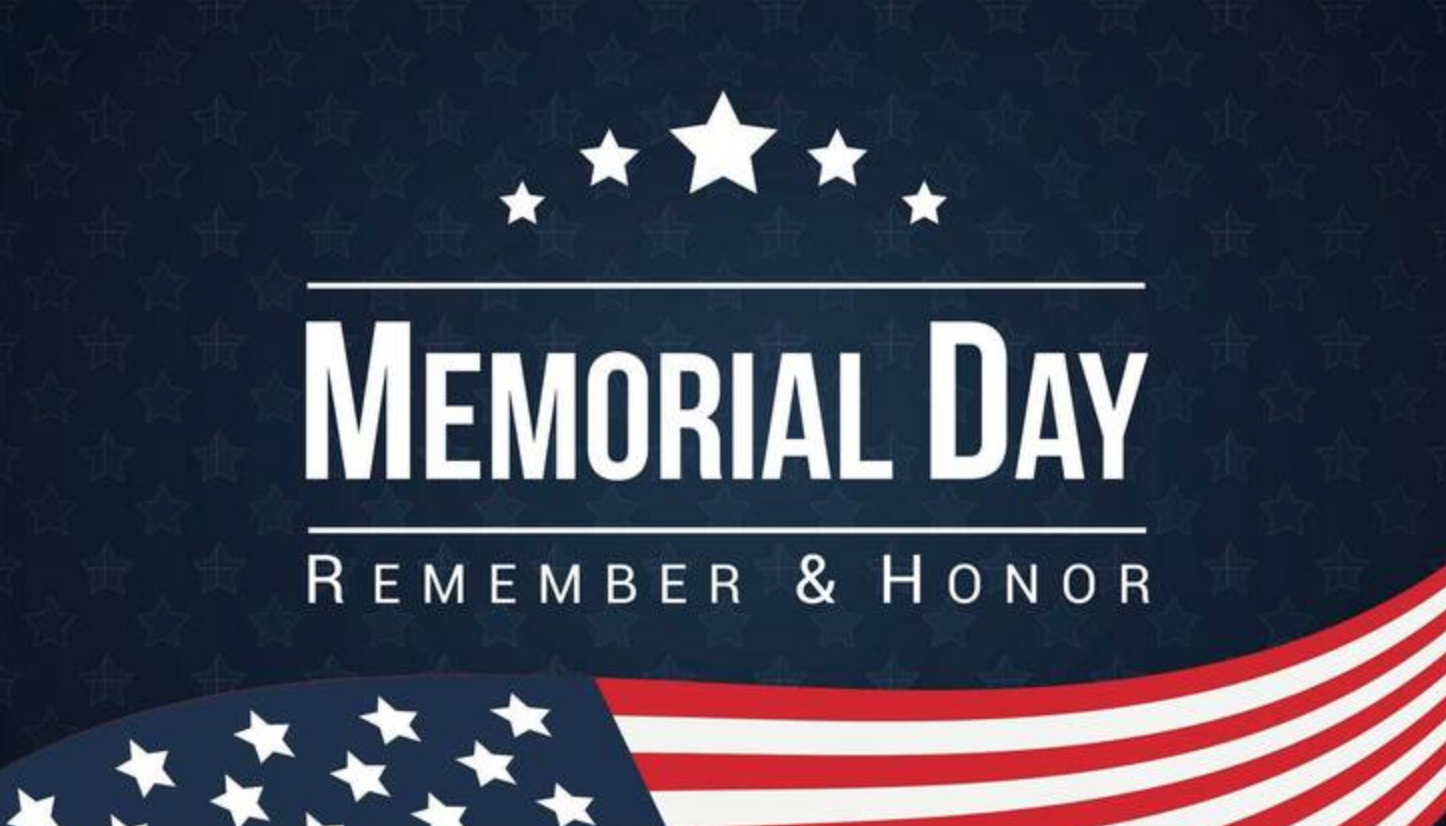 This is a fantastic article written by Matthew Moench!

This is so well-written that I wanted to share it!

“This weekend, towns and cities all across the country will remember our nation’s fallen heroes by holding parades, participating in ceremonies, and decorating the graves of those who served, in addition to barbecues and gatherings with family and friends.  Our Memorial Day tradition dates back to the Civil War, and is grounded in the deep and profoundly American idea that freedom and liberty are things for which it is worth fighting and dying for.  And while we celebrate, American soldiers a half a world away way will put their lives on the line, risk their futures with their families, so that we may enjoy the time with our families this weekend.

Jesus tells us in the Bible: “no one has greater love than this, to lay down one’s life for one’s friends.”  From the first shot in the Revolutionary War, to the latest casualty in the war against terror, American soldiers have made this ultimate sacrifice for their countrymen, and have done so without asking for fame or money.  They have done so knowing that they wouldn’t have statues erected in their honor or grace the cover of magazines.  Instead, these selfless heroes have been willing to lay down their lives to protect all of us, and to protect the ideals America stands for – that all men are created equal and that God has given us unalienable rights to life, liberty, and the pursuant of happiness.

Currently, right now as you’re reading this, American soldiers are standing on the front lines, placing themselves between forces of true evil and all of us, and are willing to lay down their life so we can enjoy our own American dream.  These heroes stand ready to defend America without regard for petty politics and without concern about the faith, skin color, or background of those they protect.  It is enough for them to know that they are protecting fellow Americans from evil.  This devotion is one of the great strengths of our country; indeed, it lies as the very core of what it means to be American.

As we all engage in our Memorial Day activities, I hope everyone will take a minute to remember that the holiday is intended as a day of remembrance for those that loved the greatest and laid down their lives for their friends and fellow countrymen.   However, I hope that as the weekend ends, and we resume our daily lives and engage in our political activities and discourse, we take a moment to consider whether the way we are acting towards each other – fellow Americans – truly honors the memory and sacrifice of those who have given their lives for us, and respects those that are currently battling evil overseas.   We should debate without shouting, disagree without hating, and remember that we are all Americans first.  It is that shared bond, and our mutual love for our country, that should bring us together, and when we disagree, we should so in a way that sets an example for our children and exemplifies the principles intended to be enshrined within our First Amendment and protected by those American heroes.

Our country is the greatest nation in the history of mankind, built on sacrifice of patriots and brave leaders willing to sacrifice everything to set the example for the world.  Since the time of our nation’s birth, America continues to be the best example of freedom, hope, and strength to people of every nation, and we should never forget that everything we enjoy in this country has been bestowed upon us by the sacrifice of those patriots, who continue to protect us today.    Let’s honor those that protect our freedoms by respecting those freedoms, and each other, as fellow Americans first.

God bless America, God bless the members of our Armed Forces, and God bless those souls who have laid down their lives for their fellow Americans.”